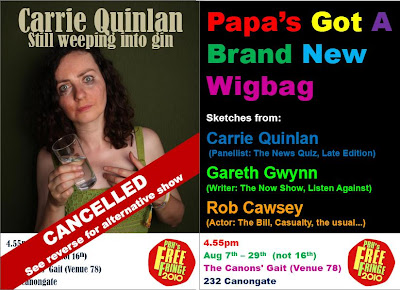 And finally, I was on BBC Radio Wales last Sunday on "Something Else". It'll be on the BBC iPlayer until Sunday 8th.
at August 02, 2010 No comments: