Series 2 of Elis James' Pantheon of Heroes has started going out on BBC Radio Wales on Fridays at 6.30pm.

It's a comedy show about Welsh history written by Elis, Ben Partridge and myself, starring Elis, Ben and Nadia Kamil.

If you click on that first link at the time of posting, then you'll find the episode The Welsh Abroad. At 6.30pm tomorrow the episode about Culture will be added to the pile. There are six of them in total, but keep an eye out for Episode 3 - All about Myths, and featuring a sterling contribution from musician Rhodri Viney. That one goes out on 21st December - so something to enjoy in the festive traffic.

And after you've listened to Pantheon of Heroes, you can listen to my Sunday Morning Show without even leaving the BBC Radio Wales website.
at December 14, 2012 No comments:

The whole show is currently available to listen to on the station's website, and there is also a Best Bits podcast available to download too.

If you heard the show, and in particular the second hour, then you have probably been trying to imagine all of the incredible items which Ben and I purchased from charity shops during the week, and then attempted to sell online (with varying degrees of success).

Well, you'll be thrilled to know you can rest those imagination-muscles for a bit, as I thought I would upload the photos of the objects here.

These are the actual ones we put on the auction site too... I keep saying "auction site". I'm not on-air any more. I can say "eBay", if I want. eBay. We put them on eBay. 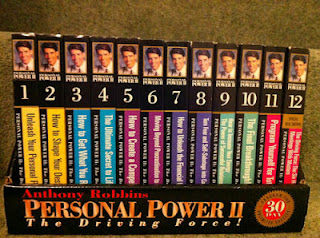 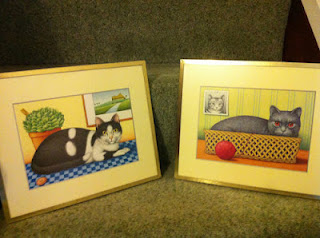 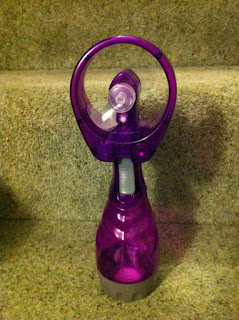 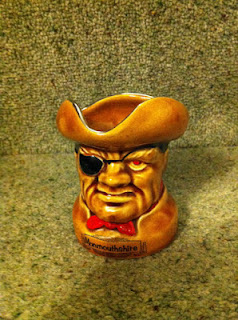 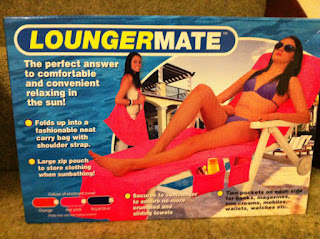 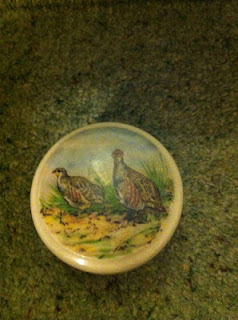 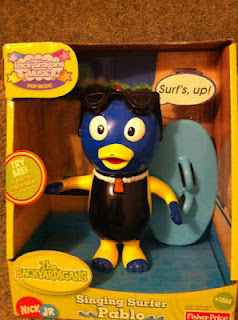 If none of this makes any sense, then for the full context, do have a listen back to last Saturday's Rhod Gilbert Show. That'll be online until Saturday 22nd September, although the Best Bits Podcast should be up there for a good deal longer.

I actually stood in for Rhod for three weeks in total, and the podcasts for all the shows are still available to download:

And while you're on the BBC Radio Wales website, do check another show I've been working on recently - The fourth series of Chris Corcoran's school-based sitcom Those That Can't.
at September 17, 2012 No comments:


On Friday, the fourth series of Chris Corcoran's sitcom Those That Can't started on BBC Radio Wales, and this time round I've actually been involved in the writing of it.

The whole thing has been excellently produced by Benjamin Partridge and the new episodes will be broadcast on BBC Radio Wales on Fridays at 7pm, repeated on Saturdays at 6.30pm.

As always, you can listen to them during the week on the Radio Wales website.

And since you're going to the BBC Radio Wales website, you may as well help boost the figures on these clips while you're there.
at August 25, 2012 No comments:

On Saturday I stood in for Rhod Gilbert on BBC Radio Wales for what proved to be an action packed two hours. There were sketches about moon landings, patios, Benjamin Partridge running around an empty building and a crying bride.

The whole show is available to listen to on iPlayer, or you can download the best 28 minutes as a podcast.

The week before that, I stood in for Jon Holmes on The Now Show. Although that particular podcast is no longer available, at the time of writing the show is still on BBC iPlayer for a few more days thanks to repeats on BBC Radio 4extra extending its online-life by almost a whole extra week.

I thought I'd pop up some links to clips, or indeed whole episodes of shows, I have worked on recently (and some I worked on over four years ago).

Social Club FM
I co-wrote this sitcom with Elis James and Chris Corcoran, based on the "Chis Corcoran's Committee Meeting" live shows. Details on the series are here and, despite finishing in March, someone has kindly popped all five episodes up online:
Social Club FM - Episodes 1 - 5

Elis James' Pantheon of Heroes
The Welsh History series, written by Elis James, Benjamin Partridge and I and starring Elis, Ben and Nadia Kamil came off iPlayer a while ago. However, a clip of the show about Welsh Rugby (taken from the episode "Heroic Failures" can be found here…
Pantheon of Heroes - The diaries of Jonny Wilkinson and Andy Powell

There was also a great selection of "Online Extras" produced for the series, which are still available at the bottom of the show's webpage. Stand-ups Henry Widdicombe, Lloyd Langford, Wes Paker, Mike Bubbins and Clint Edwards talk about a different hero they think should be added to the Pantheon of Heroes.
Pantheon of Heroes - Online Extras

There will be a second series of the show later in the year.

Roop and Tom
And finally, to mark the release of the film "Battleship", Roop and Tom have uploaded a trailer for the film which we made for XFM South Wales back in 2008, when the film was first announced.
Roop and Tom's Battleship Trailer

They've uploaded a few more bits from their time at GWR Bath, Fox FM and XFM South Wales. Have a look at Roop and Tom on Soundcloud.
at April 30, 2012 No comments:

It's been a while since I've updated this website, but it looks like it's going to be a busy start to 2012, so it made sense to put some links to the shows I'll be working on over the next few months.
Pantheon Of Heroes
This Friday (and indeed, the five Fridays that follow it) at 7pm on BBC Radio Wales, you'll be able to hear "Elis James' Pantheon of Heroes" - A brand new series starring Elis, Benjamin Partridge and Nadia Kamil and written by Elis, Ben and I. As well as the episodes appearing on iPlayer, there are also going to be some online extras too, where you'll be able to see me talking about Welsh adventurer Perce Blackborow.
Elis James' Pantheon of Heroes on the BBC Radio Wales Website
Social Club FM
Last summer, I produced a pilot for BBC Radio Wales written by and starring Chris Corcoran and Elis James called "Social Club FM". I'm pleased to say it's got a full series, and this time round, I'll actually be helping out with the writing of the episodes. The series starts on the 24th February with a repeat of the pilot, and there will be four more episodes after that. If you think the writing tails off and the production quality improves, I can only apologise.
Social Club FM on the BBC Radio Wales Website
Newsjack
I'll be script editing two episodes of the sixth series of Newsjack for BBC Radio 4 Extra. The series starts on 23rd February. As always, you can submit material to newsjack@bbc.co.uk but please check out the writer's guide first.
On the subject of writing opportunities, I've been doing some bits and bobs for the BBC College of Production. There’s an interview with me as part of the "I didn't get where I am today" series and I also took part in the podcast on writing Comedy and Drama. Later in the month there will also be another podcast on sketch writing featuring John-Luke Roberts.
Early Morning Sunday Show
I'm still presenting my Sunday morning show on BBC Radio Wales, which you can listen to on the BBC Radio Wales website.
In fact, this Sunday, being the Sunday closest to "Blue Monday", we’ll be doing our best to counteract the influence of the so-called "most depressing day of the year" by playing nothing but summer records. So if you've got any ideas, drop me an email to gareth@bbc.co.uk or get in touch with me on twitter.
at January 12, 2012 No comments: