As Lily Allen's potty mouth is in the news, I can probably get away with posting this again... 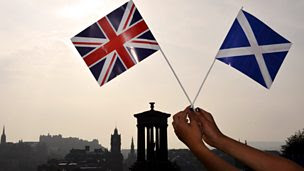 Episode 3 of Passing On is on iPlayer right now. If you haven't heard it yet, go and give it a listen.

Go on. Otherwise the next bit is a spoiler.

Done that? Good. Here's the full version of "Truth", the song which Matthew (the brilliant Keiron Self) "sings" at the end of the episode, uploaded by producer Benjamin Partridge. 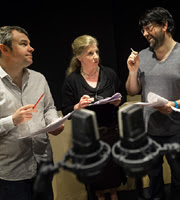 Now I could tell you all about it, but I've already done that for the Western Mail in an article which you can find here that explains exactly where the idea came from and how much is based in real life (Quick answer: More than I'd like to admit).

Plus the guys at Zipline Creative have also prepared a couple of behind the scenes videos in which we all seem to be having a jolly good time.

The first episode of Passing On will be broadcast on BBC Radio Wales on Friday at 6.30pm. It'll be repeated on Saturday at 1pm and then, assuming that iPlayer stays upright, will be available to listen to online via the BBC Radio Wales website. 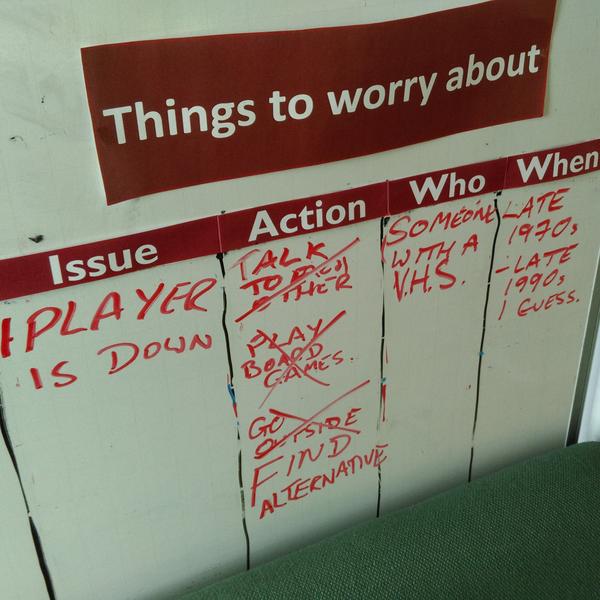 While you're on the BBC Radio Wales website, you'll also be able to listen back to the most recent edition of my Saturday Afternoon Show which I've presenting with Nadia Kamil and Sian Harries  (and its lo-fi Sunday morning equivalent which I do on my own). Among our features is the Six Degrees Of Separation experiment, in which we see just how far we can get by asking our guests on the show to recommended who we speak to the following week.

We started with ice-cream-van lady Zoe Yearsley who nominated florist Louise Latham. She put us in touch with singer Mark Llewellyn Evans who led us to Birds Of A Feather star Linda Robson, all of whom have been fantastic. Next week we're speaking to Lesley Joseph. I think we're doing very well indeed, but I don't think we're one step away from Nadia Kamil's desired ending point, Vladimir Putin.

Aside from that, I've also been busy working on The News Quiz and the XFM Breakfast Show with Jon Holmes. If you're not up in time for a breakfast show, I'd usually point you towards the podcast or the Soundcloud below, but this week Jon and the team are hosting a 12 hour breakfast show, starting at 10pm on Thursday 24th July, and running until 10am the following morning. As if breakfast radio isn't tiring enough... 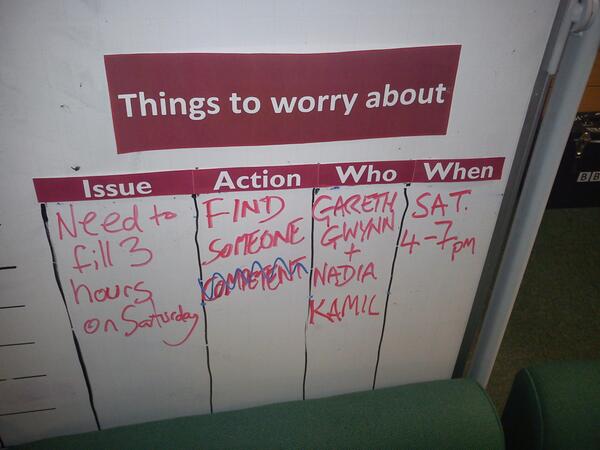 From the 28th June, Nadia Kamil and I will be back on BBC Radio Wales, taking over Saturday Afternoons from 4-7pm for the next six weeks.

If you can't catch us live, each show will be available on the BBC Radio Wales website for seven days (Perhaps longer. There's still fragments of the shows we did last year dotted about online)

I'll still be doing the Sunday morning show too, so you can also listen back to that and try and work out whether I bothered going to sleep in the interim or not.
at June 27, 2014 No comments:

If you missed it the first time around, BBC Radio Wales are currently repeating Here Be Dragons on Friday nights at 6.30pm (and on iPlayer afterwards). They've even made one of these to promote it. 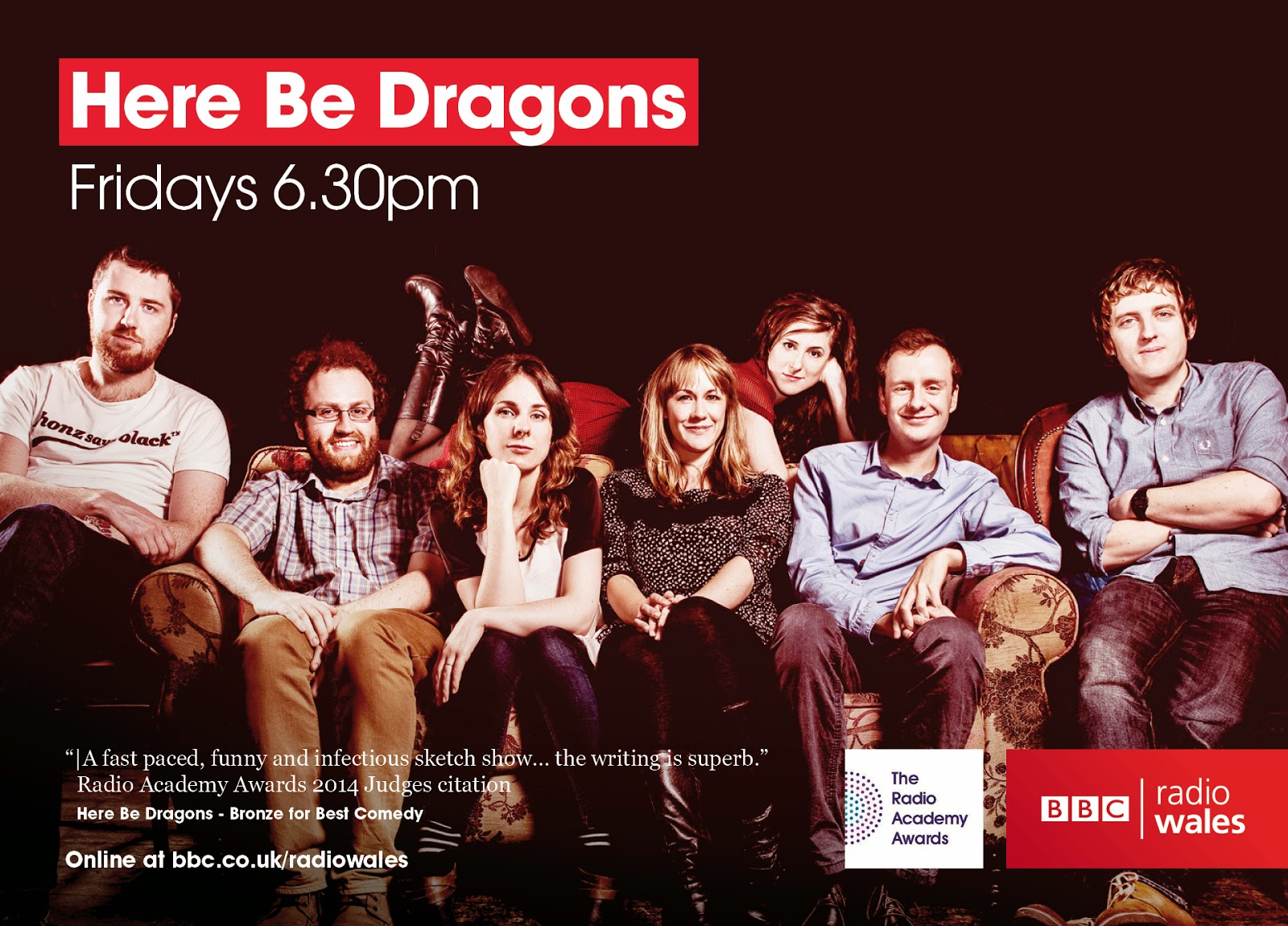 I'm not sure if anyone has come up with a name for these sort of "shareable online billboards" yet. Maybe I will and become the next Ben Hammersley.

On the subject of BBC Radio Wales projects, we've just finished recording Passing On - A new sitcom which I've written, is being produced by Benjamin Partridge and Zipline Creative and stars Keiron Self, Richard Elis, Melangell Dolma and Felicity Montagu.

Zipline Creative are much better at promotion than I'll ever be, so there's press releases and photos and all sorts on their website if you fancy a look. That'll go out in late July.

Aside from that I have/will spent/spend the last/next few weeks writing jokes for HIGNFY, The Now Show, The News Quiz, the XFM Breakfast Show with Jon Holmes and anyone else who asks. Plus you'll find me here on Sundays and here forever after the BBC decided that documentaries don't come off iPlayer.
at May 16, 2014 No comments: 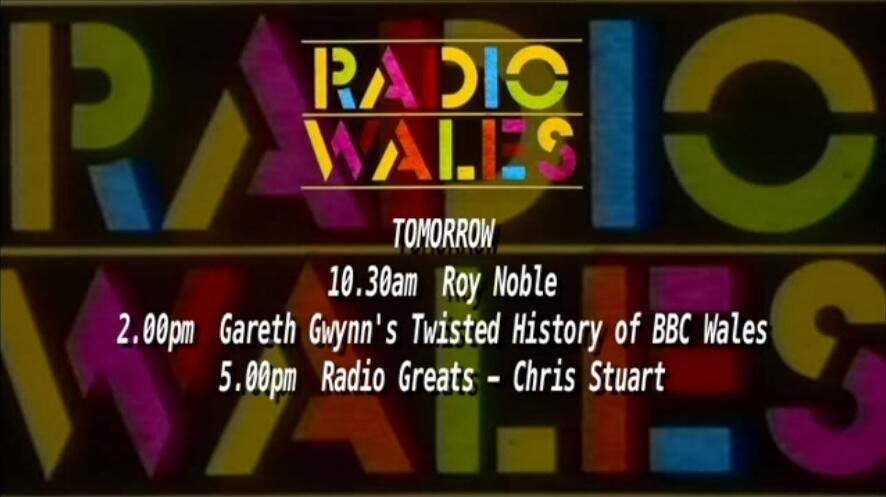 I'd never seen that logo before. The campaign to bring it back starts here. It's even better than those little birds.
at February 10, 2014 No comments: 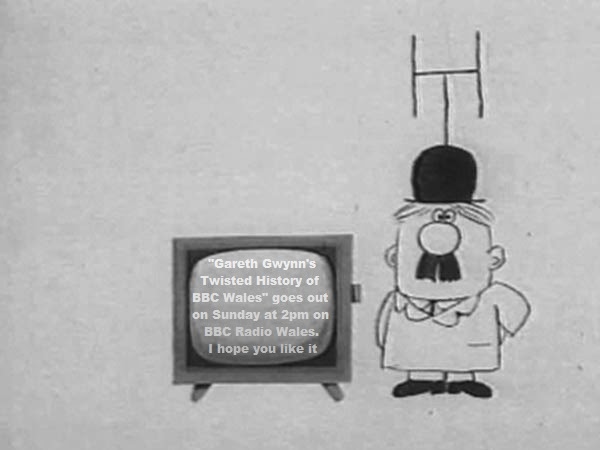 Original image courtesy of TVARK
at February 07, 2014 No comments:

You can listen to the rest of the final episode of Elis James' Pantheon Of Heroes on the BBC Radio Wales website.
at January 19, 2014 No comments:

The third series of Elis James' Pantheon Of Heroes, which I co-write with Elis and Benjamin Partridge, has started on BBC Radio Wales.

Each episode will be available on the BBC Radio Wales website for a week, next to a brand new photograph of Elis, Ben and Nadia Kamil.

However, fans of the older and far more peculiar photo will be pleased to know that a bit of clicking around has revealed that it remains tucked away on the Radio Wales website. Forever.

And staying with BBC Radio Wales, once you've caught up with Pantheon of Heroes, you can head to my own bit of the Radio Wales website where you'll find the latest edition of my Sunday morning show (plus whatever cover shifts I've been doing there recently).